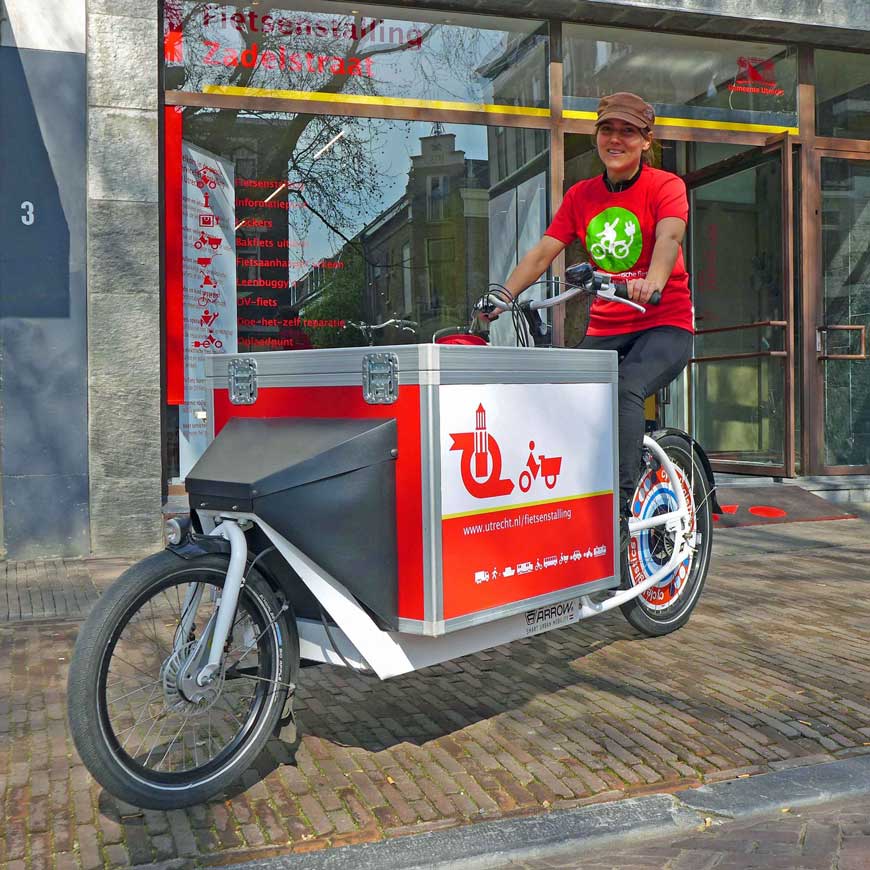 The traditional cargo bikes disappeared a long time ago from the streets in almost all European cities. Nowadays more and more cities rediscover cargo bikes as part of a solution for maximizing efficiency of delivery, reducing CO2 emissions among other benefits.

In the presentation different developments and tendencies will be shown of the use of cargo bikes in European cities. Cargo bikes are used by many SME’s but also by large logistic operators. Is this a form of green washing or are there other reasons for this development? What are the strengths and weaknesses of cargo bikes in city logistics? Where do cargo bikes belong in the urban area? Are they still bicycles? Also legal aspects of cargo bikes will be dealt with. 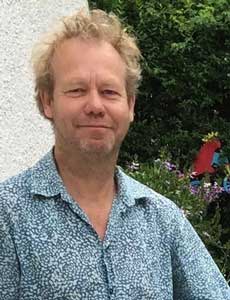 Ton Daggers is owner of IBC Cycling Consultancy and has worked for more than 20 years in cycling promotion programs in Latin American and European cities.

Ton has an academic degree in Social Geography and made his hobby his work. Cycling promotion in all his aspects is the red line of his activities. Ton Daggers worked in Bogota under Mayor Penalosa as project coordinator for the design of the first cycle tracks of the bicycle master plan. IBC is partner in the european projects GoPedelec for promotion of electric bicycles, Cyclelogistics for promotion of freight transport on bicycles and package deliveries of last mile logistics in cities. IBC is also partner in Mobile 2020 a training programs for city and transport planners to support Central and Eastern European cities in developing cycling policies as part of their transport policy.

Ton is also task manager for Non- Motorized Transport for Cities for Mobility. Besides his activities in (European ) projects Ton is giving trainings and lectures worldwide in order to promote cycling urban areas.

Ton is member of the board of directors of the MOVILIZATION foundation a worldwide city network promoting accessible cities. Ton has given lectures and training courses in Asia, Colombia, Peru, Brazil, and many European countries. Ton in now actually involved in promoting shared cargo bike systems in Utrecht, (NL) with a growing fleet of aprox. 10 electric cargo bikes. 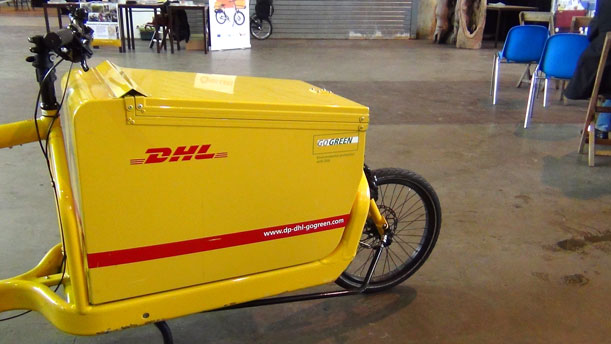