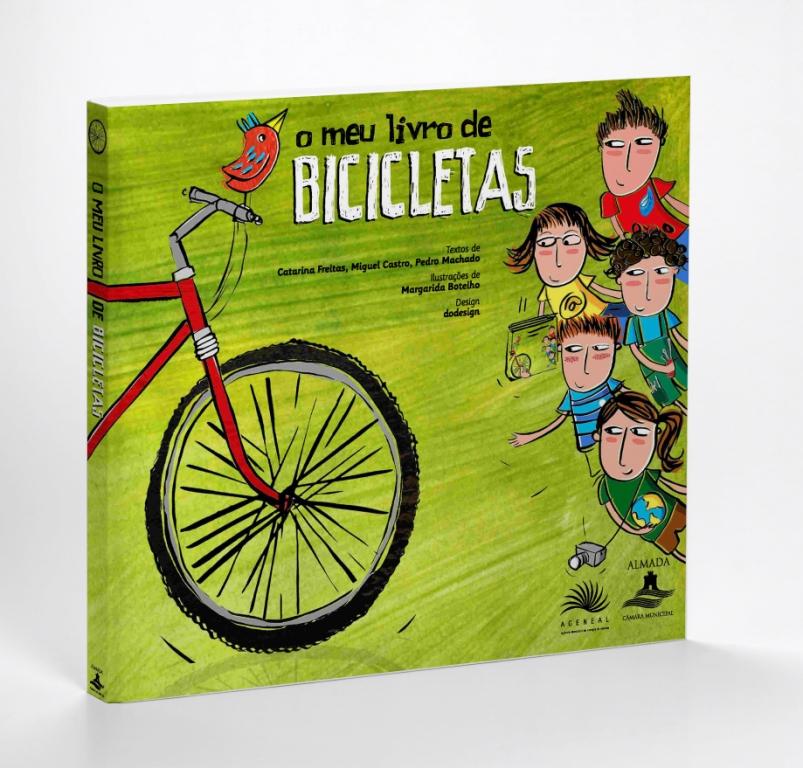 Over 9000 children are receiving bicycle books as Christmas presents under the initiative of Almada City Council. Aged 6-11, the youngsters will see their Santa stockings filled with the beautifully illustrated “o meu livro de bicicletas” (Portuguese for my book of bicycles).

“Normally, we offer some pencils,” says Catarian Freitas, who heads the city’s Sustainable Environmental Management and Planning Department and also co-Authored the book.

“This year we decided to go a little further and offered a bicycle book for children,” she adds.

The book being offered to children has several chapters describing every aspect of the bicycle from its history, its maintenance, road regulations and how to ride a bicycle. It also features a list of bike-related activities for children to take part in as well as an accompanying board game.

Local Artist, Margarida Botelho was responsible for the book’s wonderful illustrations and many of the streets depicted in the book are those of Almada.

“Almada is a pioneer cycling city in a country that remains largely car-centric” notes Freitas, “and using such beautiful illustrations to get the younger generation on bicycles is really important”.

In a recent national survey, 77% of Portuguese citizens believed that drivers behaved too aggressively on roads yet only 6% stated admitted to doing so themselves. Attitudes aside, Almada has still made large strides in improving bicycle infrastructure. In 2004, they launched a cycling strategy and became the first municipality to change building regulations making bicycle parking mandatory for all new and renovated buildings. Concerted political effort also ensured a bike-boat connection from Almada’s beachfront to the Portuguese Capital of Lisbon.

Sadly, the financial crisis has struck Portugal hard with cycling infrastructure often being the first victim. Freitas notes that “we have to import and adapt solutions to our reality”.  Nevertheless, the sustained promotion of cycling among children although is likely to produce encouraging results in the years to come.

Originally created for European Mobility Week in 2011, the book is currently being sold in stores in Lisbon. Currently produced in portugese,   Freitas is calling upon any other organisations to make use of the book for free and translate it into their own language. She can be contacted by email: This email address is being protected from spambots. You need JavaScript enabled to view it. 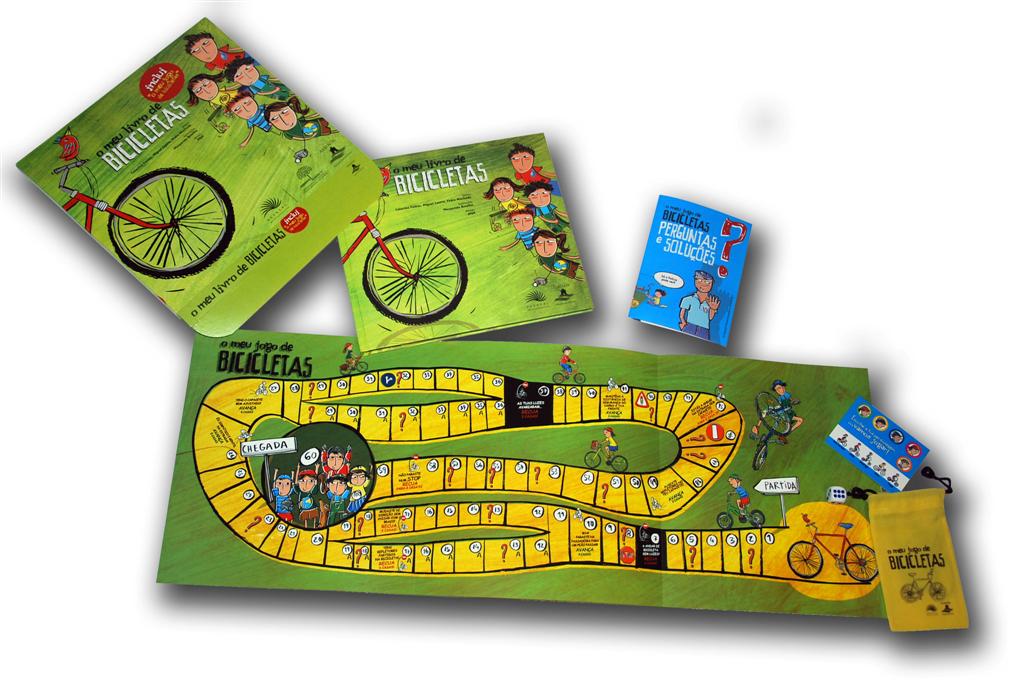